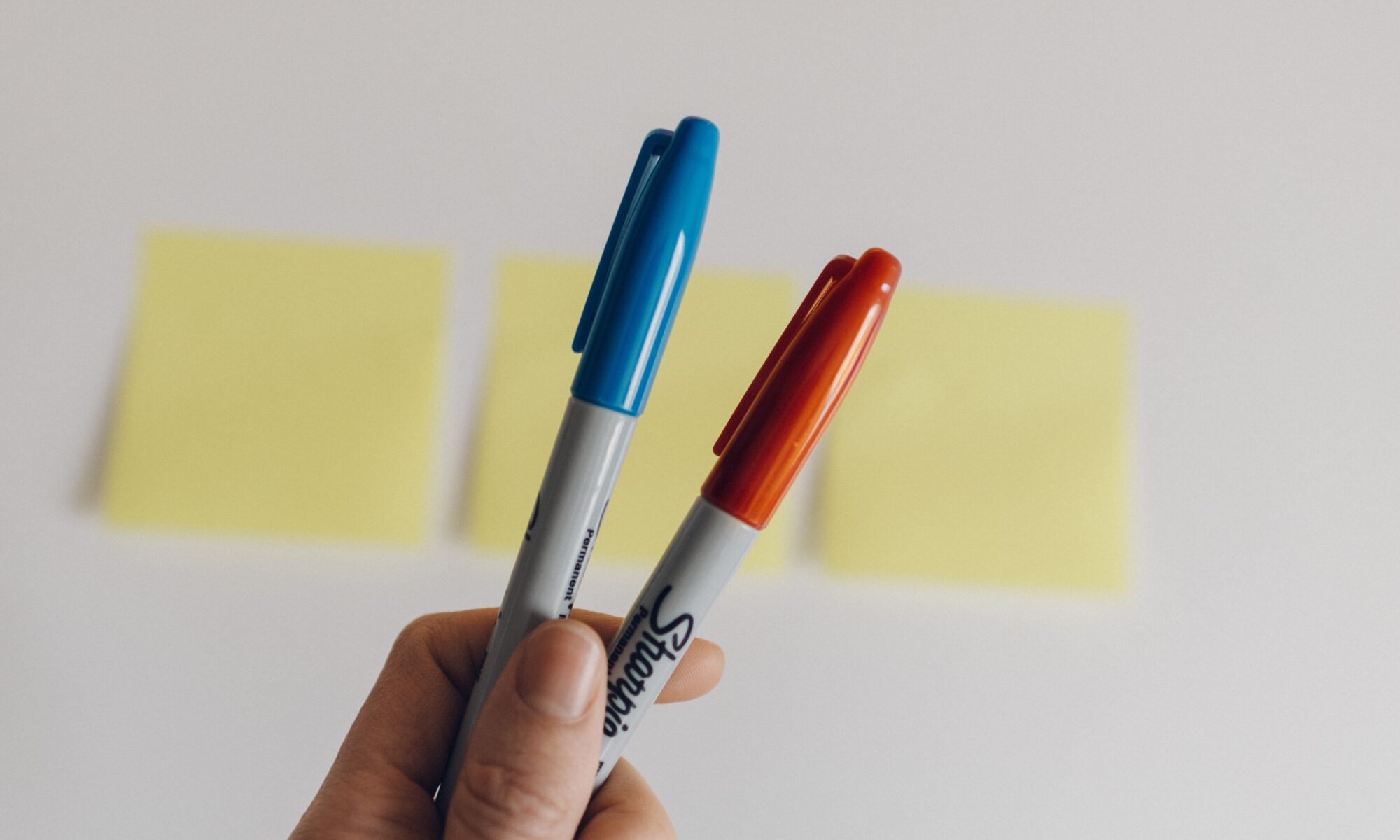 Getting ready to decorate the walls

Forgive the horrible pun, my head is already swimming with things I have to do, and this morning I’m already trying to remember where the Post-Its are so I can convert my dining room wall into a operations board. I even had an idea to put the letters of the alphabet in lanes to track which ones my four-year old knows. That might not be a bad idea, actually. There’s a chair guard running across the middle of the wall, I could put Elder’s above the guard and Younger’s below, household stuff on the other wall. If anything, it would allow the kids to visualize not just their work but all of ours as well. Maybe it would help them realize just how much work there is to be done around here. We’ll give it a try.

I went to bed a quarter after ten last night, slept well for the most part as Missus and Younger were in the other room. I woke up just after four this morning from a dream where I had sold my car to an ex-girlfriend that I haven’t seen in near twenty years. I’m not even going to try and analyze that one… Four is just too early for me at this point, so I went back to sleep and got up an hour later.

A lot of things came up in my head during meditation. I’ve got a lot on my plate today, including an important client meeting for Zombie. I had a call yesterday with the head of what is now Zombie’s current cornerstone client, and it went pretty well, but I’m not ready to rename them quite yet. We had some conversations about doing some WordPress SEO work yesterday, so that was interesting. Keeping work and side work separate is becoming a bit more difficult.

Besides work work, I’ve got weekly work meeting with my current WordPress development client tonight, and a hard date to get the new deployment up by the end of the month. It’s doable, but I have to get them to understand that launching isn’t the end of the process, it’s the beginning. I’ve been struggling to find some good resources for “web design” that aren’t just about the how-to technical process, but about the higher level stuff where I’m lacking. Most books and courses that I’ve been coming across are tech tutorials, but I’m looking for something different at this point. I suppose it falls more along UI/UX design than anything else at this point. Hopefully we’ll be able to start converting some of the traffic that the current design is getting after relaunch.

I’m way overdue with my Substack, so I need to spend another hour on that. I’ve got a couple ideas to add to my review of The Phoenix Project so that it’s more newsletter-y. Yes, one of them is about kanbans, and I might add a response to an email that I got from the last issue that went out. And I’ve got to figure out a pipeline for them so that I’m not always behind. Since I can’t add capacity, I’m going to have to reduce the frequency (bi-monthly?) or the amount of content. I had the thought or releasing one issue publicly on LinkedIn, and making the second for email subscribers only? We’ll play around with it.

Anyways, Elder is up early, so that means I’m done here for today. Off to find the Post-Its.