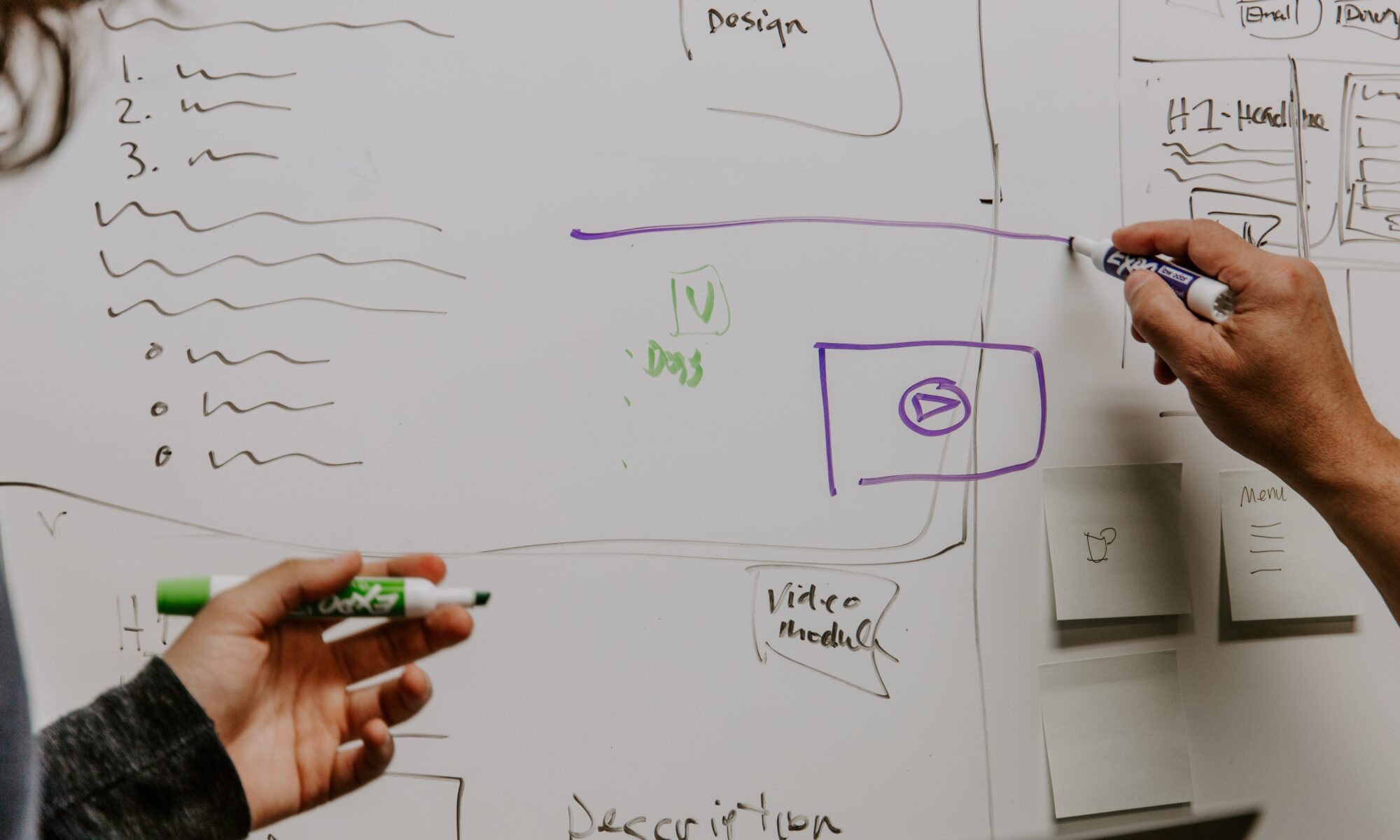 Work comes in, hopefully it comes out at some point

For the second night, I’ve had strange dreams. This time, I went back to work at my old enterprise job, where I worked in the late Aughts. I was fired from this job, so a lot of people were surprised to see me. There’s not a lot else to say besides some vivid imagery, but it’s interesting since Missus has been having strange dreams lately as well. Is this normal when coming back from vacation?

The last twenty four hours has been intense. I had a rough meeting with my WordPress consulting client last night, and he told me via text that he wanted to terminate our contract. We had another call this morning, and I basically refused to let him fire me, since I need to finish this project just to have one under my belt. Basically, I was focusing on getting a redesign done, and spending most of my time trying to figure out frameworks, while they mostly wanted me to restore some functionality to the site, and cared nothing for a redesign. So basically I’m going to wind up pulling this thing to some sort of completion by the end of the month.

And to compound measures, I got a text last night about an outage at Zombie, LLC’s current cornerstone client. I ignored it, thinking it was just another intermittent internet outage, and by the time I signed on (early) this morning they were in the midst of a tier 1 outage. Turned out that the battery backup failed and the servers had no power. It only took me a few minutes to restore service, but it added to an ongoing loss of confidence in the outsource helpdesk that we’re using, and, by extension, us.

I wound up getting a lot done today, all things considering, moving tasks around on my work Kanban, getting several things done. I can definitely see a difference in my focus. I’m spending longer on tasks and driving them further to completion, instead of just dropping them at the first opportunity. instead of doing the requisite tasks that passes for progress on a task, I’m thinking whether something is done, or whether there’s something else that is going to require follow up in the next month, and found myself driving things as far as I could to prevent further work down the line.

It’s the second day using Kanban at home. I managed to find some more Post-Its this morning and even put together one for Younger with the letters of the alphabet on them. Choosing tasks for WIP is a bit of negotiation with the girls, since we’ve only got space for three of them, and one gets taken up by DAY JOB, when Missus and I are working.

She’s been really vocal about sending the kids back to day care. They’re especially difficult to handle since we got back from vacation and our quarantine family down the street has gone off on theirs. They were at each other’s throats several times today, and I haven’t been able to spend as much time with them this week, as busy as I’ve been. Thankfully Missus’s schedule has been somewhat light. I told her that the past few months I’ve finally felt like I was back on track financially for the first time since we moved into this house. I’ve got my bills budgeted out a month in advance now, and actually made a contribution to my IRA for the first time in a couple years, with along with a small Bitcoin surge yesterday brought me over six figures for the first time ever.

She’s right though, I don’t know how much of this is sustainable. We’ve got two months left of summer, and still no official word from the state as to what school is going to look like for Elder. If she goes, her sister will have to. There’s absolutely no way that we can both work from home and keep her occupied and out of trouble. We’ll have to wait and see, but getting her on the waitlist at day care for the fall might not be a bad idea.

It’s dusk now, the kids are in bed, and I’m sitting here on my deck, which is literally falling apart following several years of neglected maintenance. Who knew you were supposed to seal your wood every year? And there goes another large project that is going to take considerable time or money to resolve. Another Post-It on the wall, another project to go over this weekend.

This is a “Must Read” for everyone the Solana ecosystem. Read it twice to make sure you didn’t miss anything the first time. I’ll do my best to answer questions here. #MustReadTwice #Solana #GlassEaters #cryptocurrencies #Onward twitter.com/jumpcryptohq/s…

Spent the last two days working on a couple of dynamic React components for the dex that will keep us in sync with the Star Atlas galaxy feed. It works! I'm beat, gonna take the kids to Trunk-or-Treat in a bit and come back and watch Dune with the Missus.

gm There's stuff that needs to be built. So get to it!