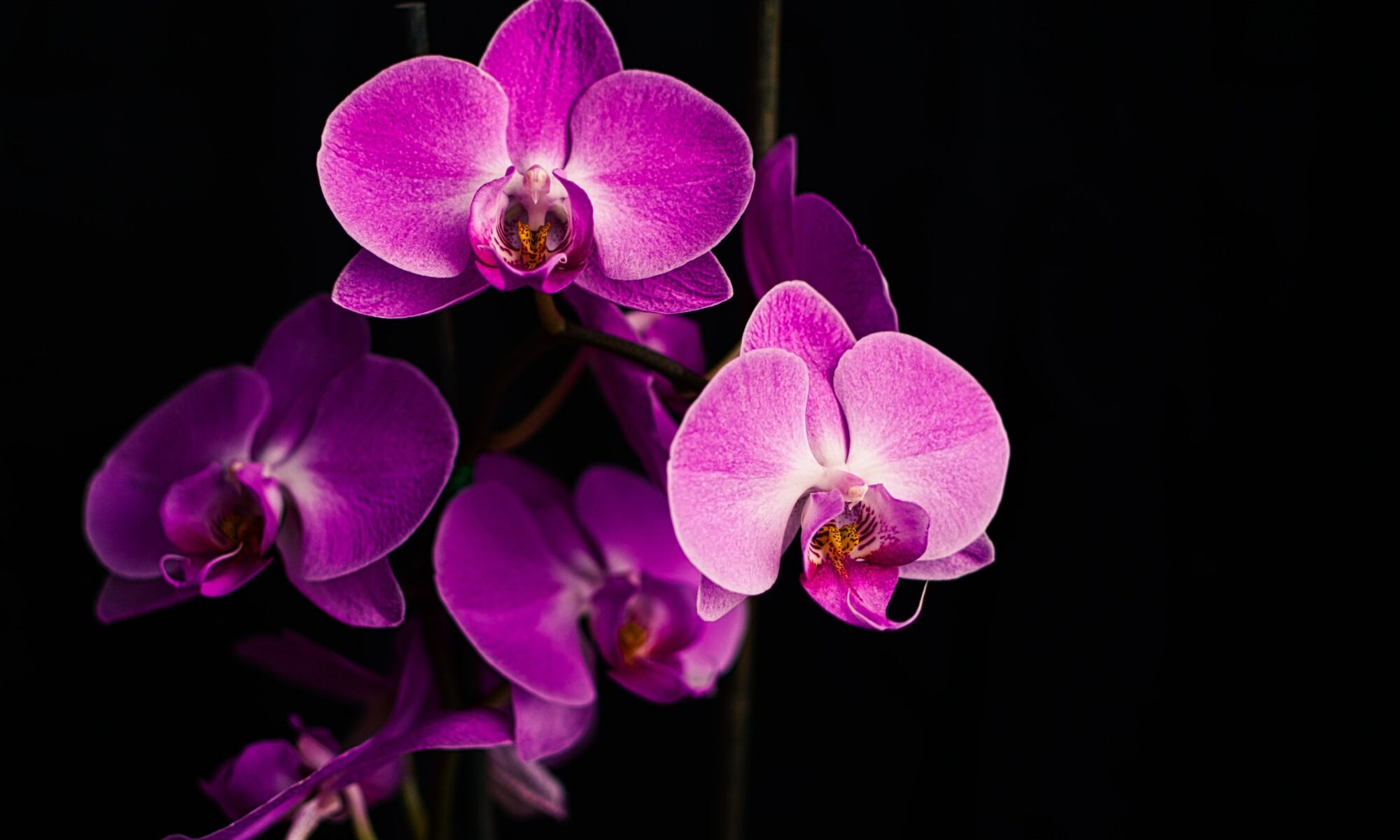 A rare morning of peace

It’s a quarter to seven this morning, I was woken from a strange dream by Younger a bit before six and went back to sleep to try and gain another few minutes of sleep, or perhaps part of me wanted to return to the dream world. All I remember is some treacherous surveillance AI trying to steal children. I remember searching for something in a lost in a vast field of snow, and lastly, some scene in a small, dark, grimy garage, working on mechanical equipment with two other individuals before pounding into some Swans-like driving hardcore music. I can take nothing from it.

Missus finished reading Atomic Habits last night, she’s really impressed by the book. I spent yesterday evening writing and only managed an hour on my WordPress project. The two of us wound up talking well past eleven, mostly concerned with what to do about the schools given how we are well in the midst of a second wave. As was predicted, this one is way worse than the first, but at least at this venture the grocery stores have toilet paper. Our stores aren’t where they need to be if we are to be locked down, but our state continues to fall in the number of cases, and has drifted from the top ten down to number fifteen or so.

There is no way that we can foresee sending our children back to school. Not even for two days a week, which is likely. Missus just purchased pre-school supplies to make sure Younger learns her letters, and I’ve recently sat down with Elder to draw up a plan for her to complete third grade math and her other studies. We’re still figuring out how to track things on our Kanban board, moving stickers around on the wall, and figuring out the best way to get things done.

We’re expecting some friends this weekend, the Gs. We befriended them by happenstance several years ago while Elder and their daughter M. were in pre-school together. We kept running into them weekend mornings at Target and started hanging out. We discovered that we enjoyed a shared interest in board games and good beer, and hung out often over the years until G. got transferred to Florida. His station is up now and they moved back to the area two weeks ago, and this will be the second time we’ve seen them in close to four years. My first batch of homebrew IPA will be ready this Friday, and I am looking forward to cracking the first bottle with him this weekend.

I haven’t been waking up as early as I like, the girls are coming downstairs before I’ve managed to finish writing these entries. This morning was remarkable, as Elder came right down stairs and starting doing her school work right away, doing Khans Academy, Typing.com and ReadTheory all in one block. She also did the dishwasher and snuggled me on the couch to keep warm, and clung to me lovingly when I went into the kitchen to help her sister unload the silverware. It’s very rare for her to act in such a way, and remarked that she must have gotten a lot or rest last night. (I read her to sleep with Wired magazine, which put her right out). I called upstairs to Missus that our little orchid was blooming.