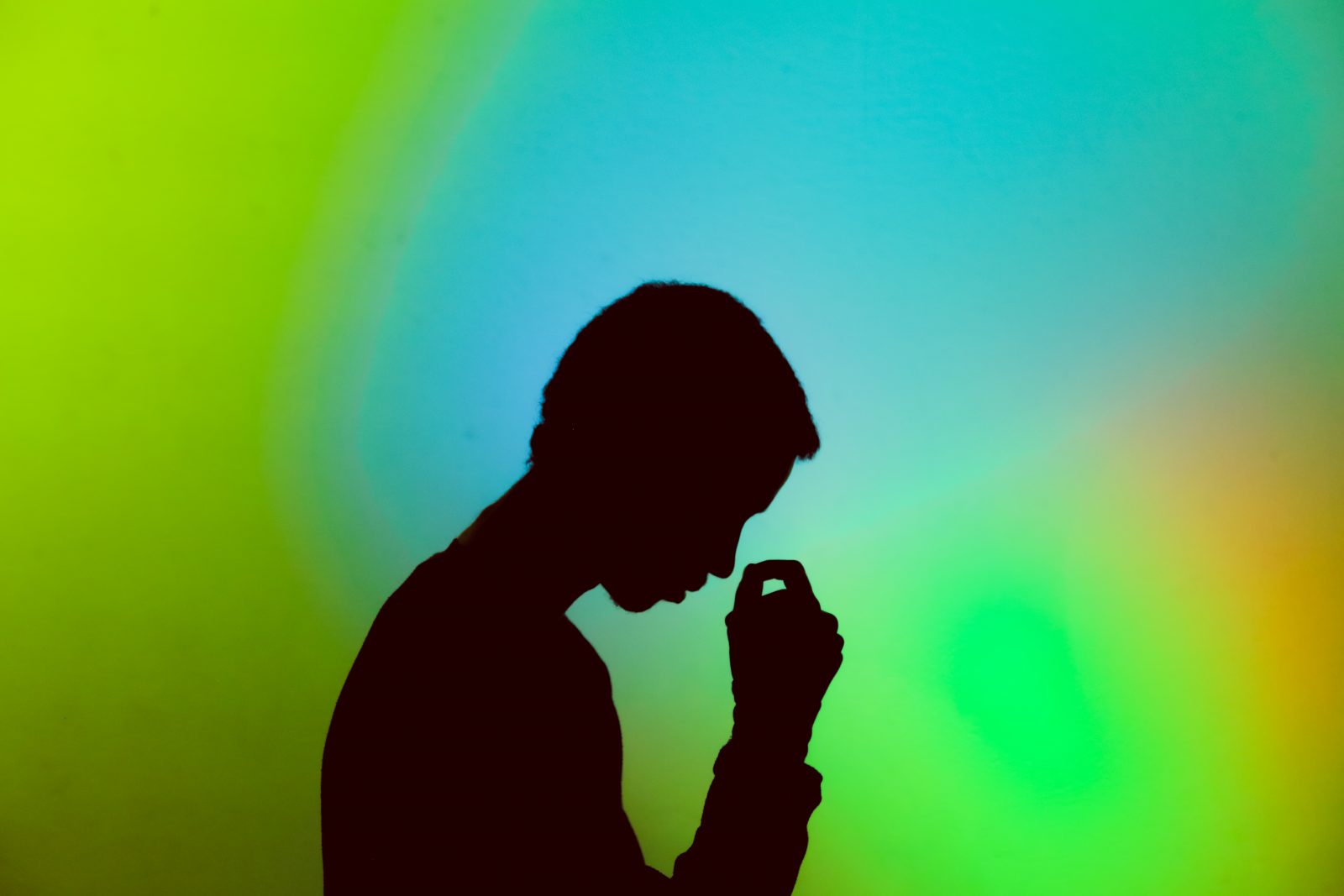 I was listening to James Altucher this morning while making the commute into the office this morning. I usually work from home, every two weeks or so I have to go into the office to pick up equipment so I can do an onsite job for a client. On a good day with no traffic I can make it in 25 minutes, most days the commute is about twice that, and on most weekdays, if I’m not careful to beat the afternoon rush hour, I’m stuck for an hour or more. Anyways I listen to podcasts in the car, and that’s how I happened to be listening to Altucher and Scott Galloway on the way in this morning.

Galloway is the author of “The Algebra of Happiness”, and has a lot to say about fulfillment and meaningfulness. A lot of what he had to say made me realize what I feel like I’m lacking in my life right now, mainly the lack of meaningful relationships in my life. In the last eight weeks I’ve had maybe three conversations with people that have lasted more than five minutes. My wife and I talk, of course, and have conversations on the phone or in chat through work, but I think I dumped all my friends years ago and haven’t maintained any close social connections in a long time.

A day ago I was re-reading When To Leave Your Job, and was just checking off the boxes:  you can no longer influence positive change? CHECK. you can no longer engage in what you do? CHECK. You’ve lost faith in the vision and direction of the company? ABSOLUTELY.  And I realized that August is here, and I had planned to be gone from this job last Thanksgiving. And this past week has just been more of the same. Frustration from the same problems.

Not to sound like a pity party, but Galloway really had me thinking as I was listening. I realized that while I felt like I had brushed off June’s loss, I really hadn’t. I’m still mourning. I may have rationalized it or whatever to seem too cool, but I’m in that dead zone following a failed project where I’m still struggling to figure out what’s next. So I threw myself at various things: fasting, meditation, sobriety, coding. Trying to fill what’s missing with something. Maybe I’m being too hard on myself. Maybe there’s some self-loathing or low self-esteem that’s still lingering from when I was a child or something that’s holding me back. I don’t know.

Maybe I’m conflating failure with rejection. Maybe I’m having a mid-life crisis. Maybe I’m just cranky from giving up the drink for a month and going on and unplanned 36-hour fast. All I can do is recognize what’s going on and try to be cognizant of my behavior. Maybe I’m on the downswing of the pendulum of happiness. Maybe I’m just being to hard on myself.

My wife accused me of being miserable the other day as I was being Mr. Bossypants to the kids and yelling or something over something trivial. I’ve often repeated the refrain that “happiness is not something you experience, it’s something you remember.” I’m not sure if that’s the mind-blowing insight that I thought it was when I first heard it, or whether it’s just a load of crap that I tell myself to justify being a miserable bastard half the time. I don’t know. My usual stoicism doesn’t seem to be doing the trick. Maybe I just need to get laid.