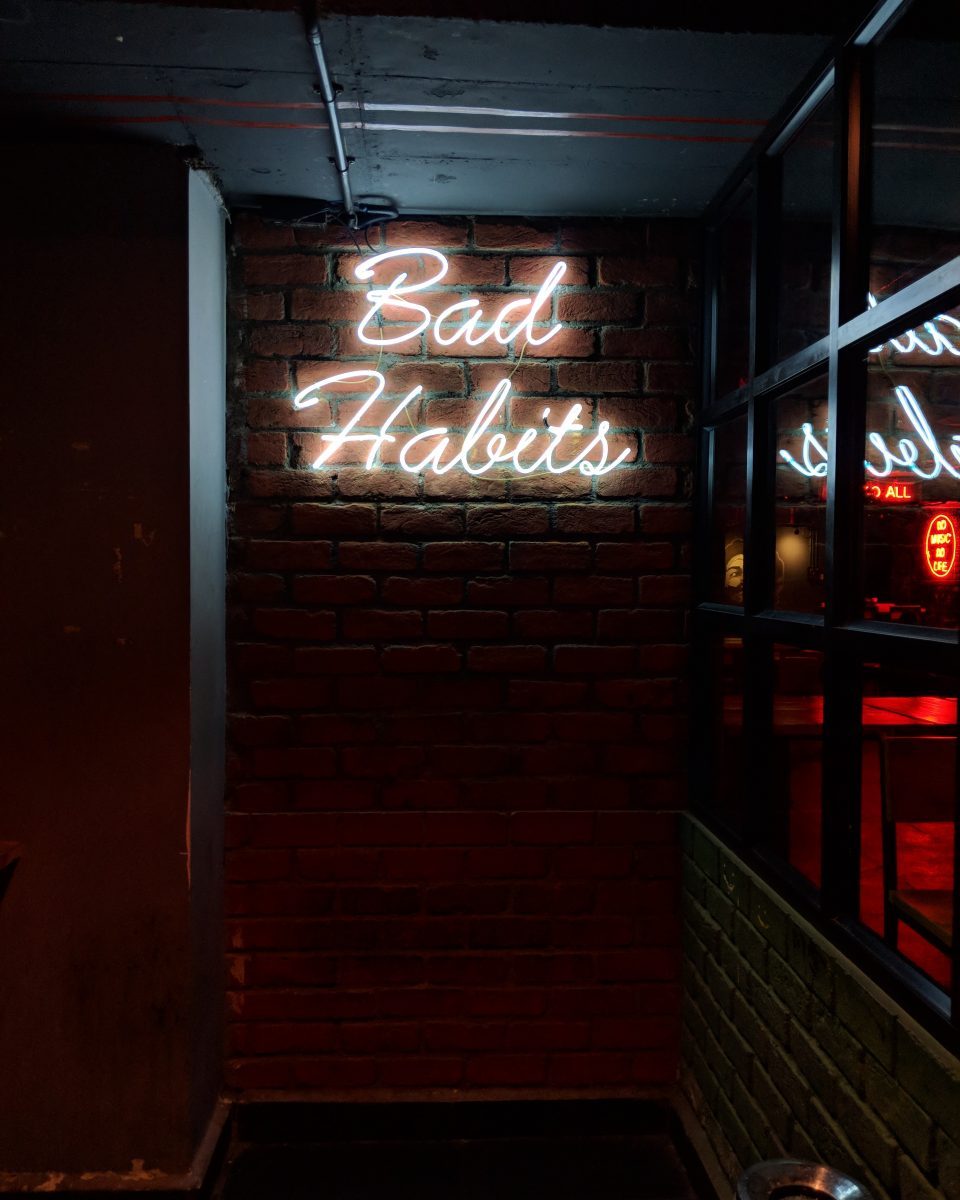 I usually work from home. I get up between five and six AM, about an hour before the rest of the family, drink my tea and meditate. Usually I can get my hour in before the kids get up and try to sit on my lap or tattle on each other for whatever reason. I take them into day care, work at my desk for a few hours, lunch, work some more, and then have about an hour or two to work on side gigs before my wife comes home with the girls. Dinner and family time, baths and bed for the kids. Then another hour or two working on writing or whatever until ten, then I read for an hour and in bed by eleven or sooner. That’s how it’s been lately, anyways.

Usually, I may have a day I have to go into the office. That usually involves an hour and a half round trip, depending on the traffic, time, and day. This week I think I went in four days. Normally this isn’t a problem, but most of these weren’t planned trips, and instead of leaving first thing in the morning, I wound up going an hour before or right when I should be breaking my fast. Now having fasted for so long, going a few extra hours isn’t anything to worry about, but I’ve been stopping at gas stations and convenience stores for that extra bit of caffeine, and have just been compounding again and again.

It’s not all bad, though, I have been a bit more active than I usually am. I ran several miles a few days ago, and did a lot of physical work today, including a long bike ride with my eldest. But these excuses will ultimately become justifications and will be come rote. And I can’t let that happen. It starts by running in the store for a drink and getting a second one, ‘for later’. Buying a big box of ice cream cones, and then eating two at a time.

It’s time to put the hammer down and correct these mistakes before they start to compound.