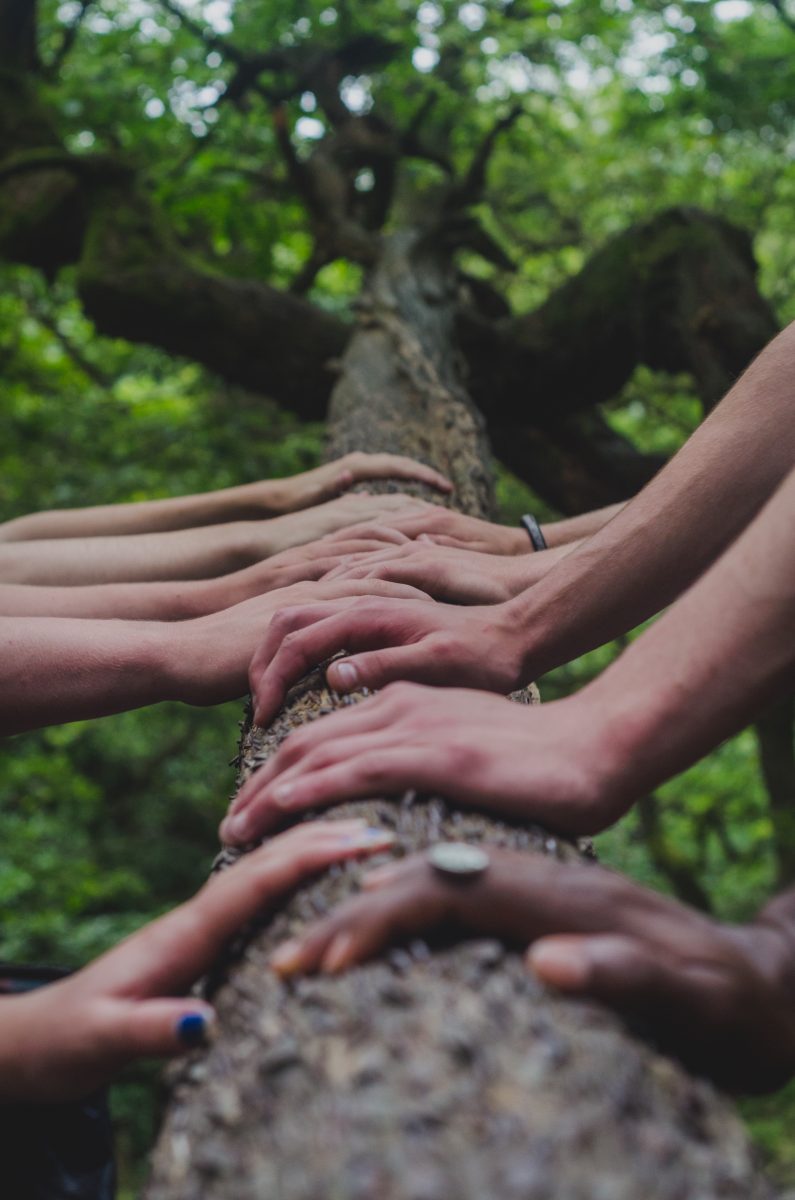 It’s the start of Labor Day weekend here in the the good ol’ U.S of A., and while most of the population may see it as an excuse to close out the summer with one last pool-party barbeque, in my house we treat it a bit more orthodox. My spouse and I are both involved in Union activism, so we treat this a bit more seriously than most.

First off, it’s important to note that Labor Day, as an American construct, was actively chosen to decrease working class solidarity with the rest of the world. The first of May, or May Day, as it’s known around the rest of the world, was the day chosen by socialists and communists, and others on the Left to commemorate the Haymarket Affair, which was a protest that occured in Chicago in 1886. People were rallying in support of workers who were striking for an eight-hour workday. The previous day police had killed eight workers, and the peaceful rally turned violent after someone set off a dynamite bomb and killed several police and civilians. Several people were jailed or hung, one committed suicide in jail.

So when the powers that be decided on a labor holiday in the US, they decided to choose the current date, as strategically halfway between the Fourth of July and Thanksgiving, avoiding May Day to prevent any further solidarity with socialist or anarchist movements.

Here in my area, the local Democratic Party has been hosting an annual Labor Day breakfast. This Monday will be the tenth year. The question I am struggling to answer is what’s left of Labor here in the states and what can be done to renew it. Most of leadership is approaching retirement, and has not done a good job of mentoring the next generation of leaders in their midst. Of course, right to work laws and hostile conservative and business-friendly liberal governments have not helped either, but it almost seems that labor is it’s own worst enemy right now.

Beyond the lack of political power that labor holds within the Democratic establishment these days, there still seems to be a tendency toward management-style leadership from above, rather than any sort of activation of the rank and file from above. Most members treat union membership as an insurance policy, to be used in times of grievances, or as a representative body when labor agreements need to be renewed. But I’ve seen or heard little to indicate that the rank and file are encouraged to become active in their own representation.

The other thing that strikes me is the lack of technological deployment in these organizations. This isn’t unique to labor, of course, but is prevalent in many of the party and campaign organizations that I’ve been a part of. It seems like magic when we mention things like mailing lists; we’re still caught up in the massive CC lists in emails. We’ll be talking more about deploying tech strategically within political organizations in this space at some point. There’s much to be said on this point.

So I will attend the breakfast and will be looking for young faces. We’ll sit in a fancy dining hall at large tables with elaborate centerpieces and wait for our three course meal to be served. We’ll sit and watch the recognition of elected officials, who are ultimately providing lip service to labor as members of the opposition, we’ll hear fiery speeches from labor leaders to rouse the troops.

But one thing that I’ve noted in past years among these parties is the difficulty in getting them to actually use union sources for supplies. I had to speak up on several occasions to get the local party to consider a union source for some committee t-shirts that they wanted to order. And never once, in the last three years that I’ve attended this event, have I ever heard mention of the working conditions of the waiters and bussers to fill our water and clear our plates. Sure, they may get recognized for the work that they are doing for us to enjoy ourselves on this day, but where are the mention of the service unions, where is the solidarity with them and the efforts to better their work on the other three hundred and sixty-odd days of the year?

Labor has many problems, from the right, from centrists, and from the changing nature of work that makes it harder to organize tech workers, gig workers, and so on. But I fear the biggest problem, and the one that will be the hardest to overcome, is from the labor organizations themselves.