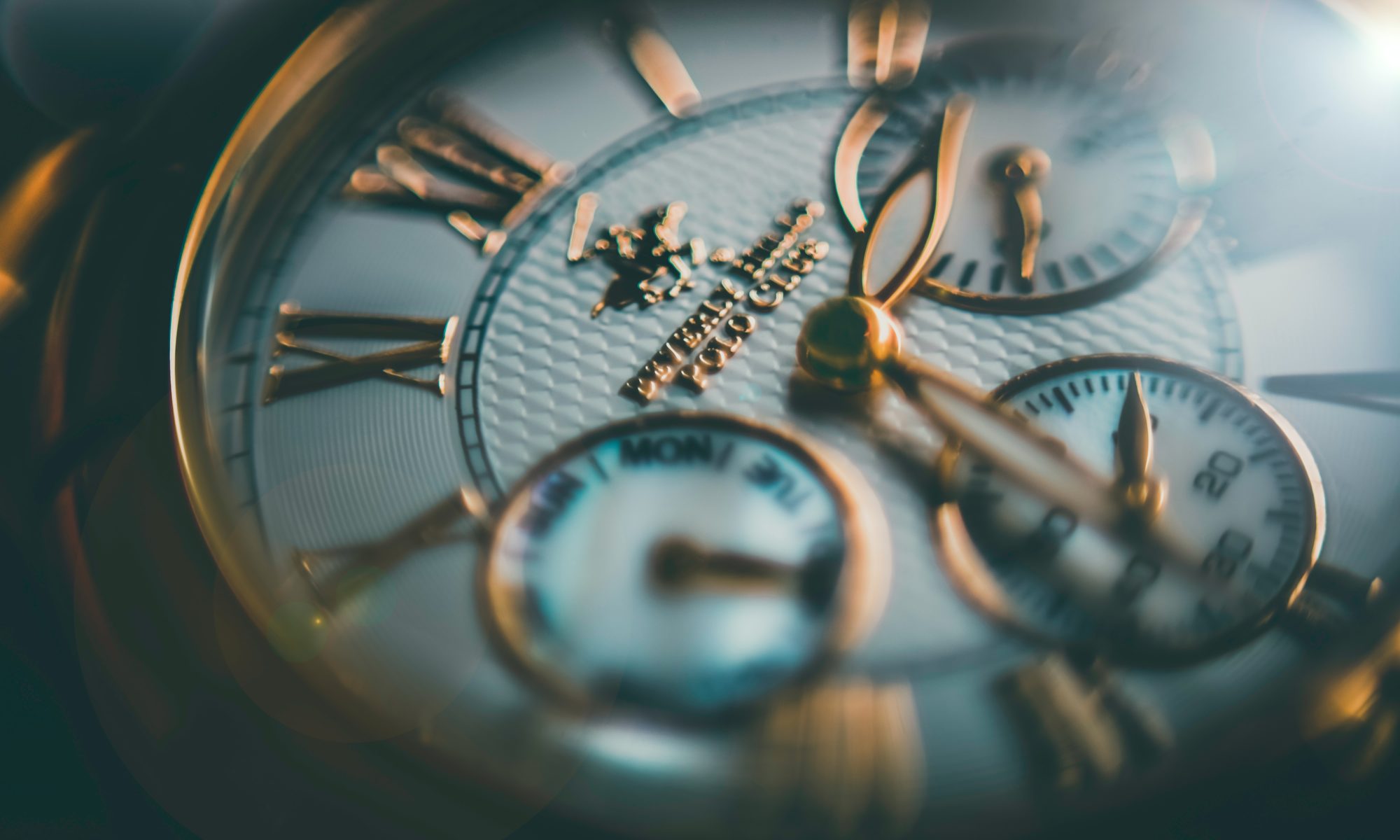 Work, and stack sats while I sleep

I wasn’t going to write tonight cause I wanted to do some testing with Docker, but I figured it was best to do it to keep up the habit. I already posted once today as I never actually published the phishing piece that went up on on my professional network yesterday, so that’s live now. I stayed up late last night, not too late, and my my morning routine was interrupted due to a visit to Hangover City and a visit by my dad for breakfast. We didn’t do much today other than cooking a huge breakfast on my new outdoor griddle and cutting the grass. Ordered Chinese takeout and watched half of Attack of the Clones with the kids.

Actually, that’s not quite accurate. I did have a sort of business call with someone who found my short-lived crypto podcast and wanted to talk about some non-profit business venture that he was trying to pitch. I wasn’t terribly impressed cause it’s not really my wheelhouse. I gave them some local resources to check out and told them I’d follow up in a month to see how things were going.

Also, I went ahead and opened up two additional BlockFi accounts for my daughters and moved their BTC over to it. I also started withdrawing cash from their LendingClub accounts so that I can start the process of converting them to USD coins and add that to BlockFi as well. It’s kinda funny, my oldest is only getting three percent return on her LC account, and her little sister is up around seven. It almost isn’t even worth moving her over to BlockFi, but I’m going to have the interest payments paid out in BTC, so I they can stack sats faster. Migrating their funds will take a while, since the loans are up to thirty six months, so it’s just something that I’ll have to add to my quarterly plans.

That’s it for tonight. No games tonight, just another hour until screens off and books in bed. I’m reading Digital Minimalism by Cal Newport, since I’m doing the exercises in Designing Your Life. It reminds me of the Team Human stuff. And given how much time I’ve been spending on Twitter – and the notifications I’ve been getting, I’m about ready to take a detox from it for thirty days. Well see.