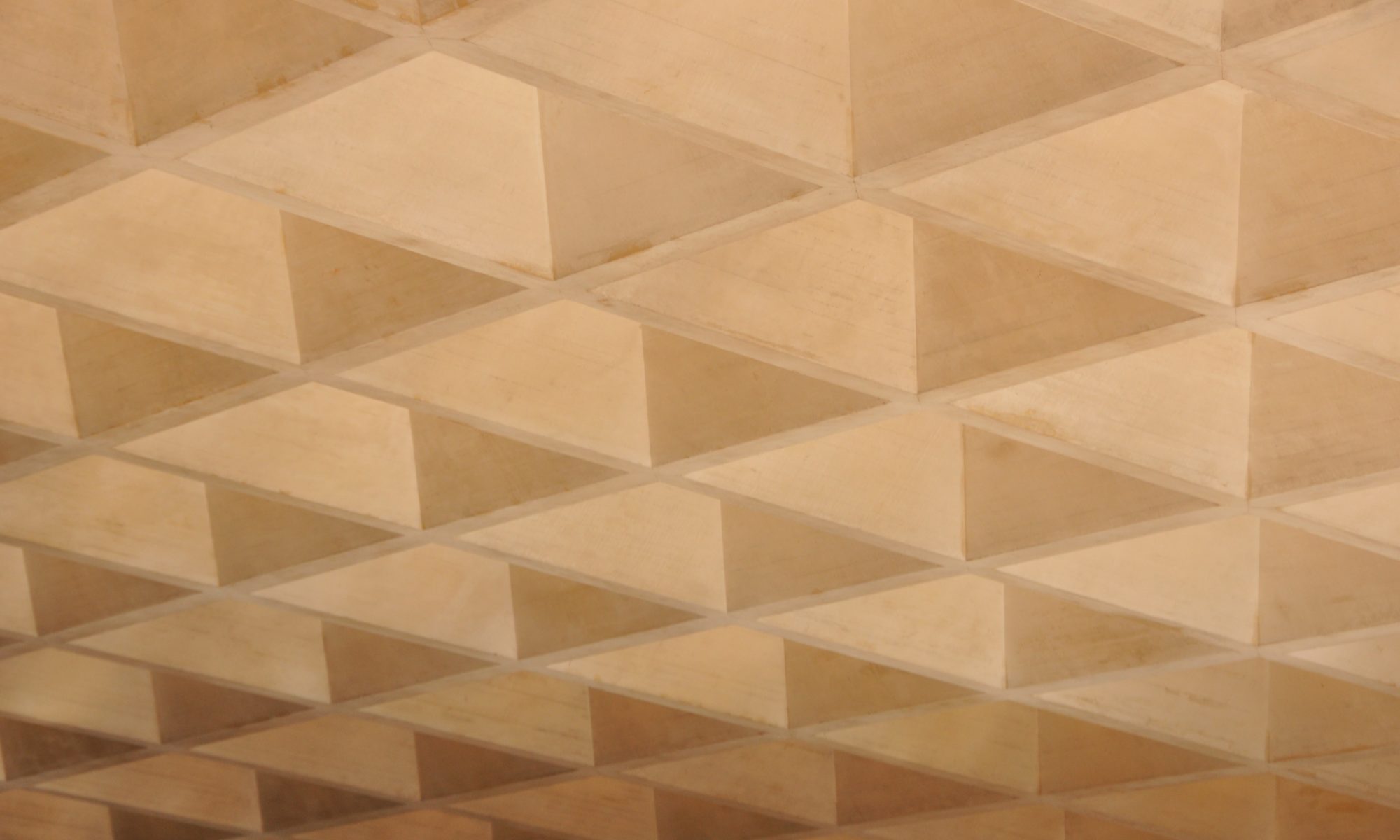 Why am I working so hard?

After publishing last night’s post, I made a little headway with one of my projects, figuring out how to mount a SQL dump into a mySQL Docker image so that it gets loaded automatically when the container spins up. Just one more little win toward accomplishing my task. Now I just need to tackle the way I have WordPress deployed, and I can begin working on the project for real. I’m taking my time with this. All of the learning and research I’m doing now isn’t the client’s time, it’s mine, and is the kind of learning I love.

Being able to master Docker means I don’t have to run all this stuff on my local machines. I can start culling all of the packages that I’ve loaded in the past for this project or that, things like Node dependencies, Ruby, and Postgres no longer have to bulk up my system. Pop, here’s a container. Pop, there it goes. I went through my staging server a few days ago and started cleaning out shop, removing abandoned projects. Goodbye, rm *pennykoin* -rf, and so long.

I’m still reading Fluent Python, about a half hour before bed. I finally have a good grasp on decorators. I think my eyes glazed over on coroutines, but I think I’m ready to add threading to my value averager app. I’ve only got a couple of chapters left, on asyncio, which I desperately need to master, and another on one of my favorite subjects, metaprogramming.

I’ve been reading Fluent Python for about twenty minutes right when I climb in the bed. It’s on the iPad and even with the brightness turned down all the way, it’s still bad for rest, so I usually wind up reading a real book. Right now it’s Digital Minimalism and last night there was a section about Henry David Thoreau, starting with his time building his cabin at Walden Pond, before he wrote his book. Just how does one build a cabin using just an axe? Anyways, the point here, and one I never knew before is that Walden is really about using time as the true unit of account. What use is earning a bunch more money if the cost in time to earn it is so much. And for what?

It’s not that I haven’t heard the idea of time as money before, or rather trading time for money. It’s very prevalent in the things I read and hear. Just realizing that Thoreau was writing about it some one hundred and fifty years ago makes me realize how little things have changed. I don’t know why I should be surprised. I’m sure Marcus Aurelius says similar things in his diaries. I think my point is that I wasn’t expecting to hear it. Here I was, trying to convince myself that I should delete Twitter off my phone for a month, and here’s Cal Newport, via Thoreau, asking “why are you working so hard, you sap?”

Thoreau did have any children, though, so I guess I can say that’s part of the reason that I grind, although it’s really not the only reason. I like figuring things out, and it’s just so happened that the things I’ve figured out how to do enables me to earn a comfortable living. Still, there’s some sort of drive to build something, a legacy, if you will, coupled with a mild regret that I should have more to show for this life I’ve lived these past forty one years. One of my grandfathers built a house. All I have of another is a stained glass lamp, sitting next to one of my daughter’s beds. That and memories of model trains in a basement, and playing a flight simulator on an old Tandy PC back in the 80’s.

And maybe that later point is the crux of minimalism. In the end, it is the memories that matter. Not all of us are going to write lasting works of fiction or build cathedrals that will be finished long after our deaths and stand for centuries. Today, all I can do is love those around me, and tinker on my keyboard, changing the world around me, bit by bit. Who knows, maybe Bitcoin is going to succeed, allowing me to leave generational wealth for my grandkids, either directly or indirectly. Maybe one of my other projects will succeed and grant me a minimum viable income so that I’m not forced to work another day in my life.

Maybe I’m being fatalistic, maybe this is just my monkey mind sowing doubt in my mind, preparing me for failure. I’m not sure, but it doesn’t feel like it. I think it’s just recognition that I’ve got too many things distracting me, things that I need to let go of, and remove from my life.

But right now, I hear the pitter patter of little feet upstairs, which means it’s time for me to enjoy my Sunday.