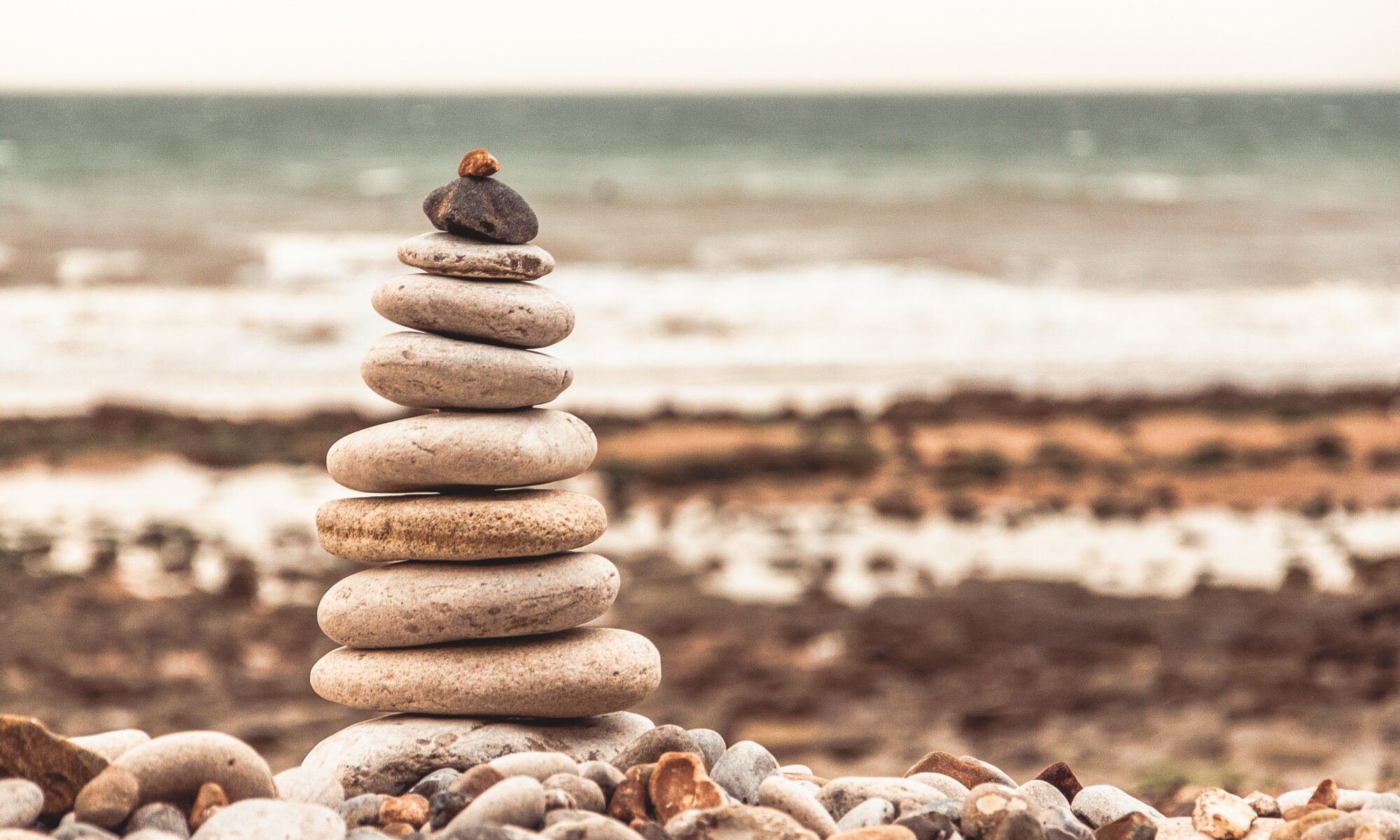 Or is there another way up?

Yesterday turned into a bit of a slog. I was so tired after writing yesterday’s entry that I went back to bed and managed to get in a powernap before I had to start the day in earnest. And I was so drained by the end of the day that I turned in an hour early. I don’t think I got much done. The new ASUS router came in the early afternoon, (LOVE IT), and I ran some errands around town, but I wasn’t especially productive. I made an attempt at writing today’s Substack, but I couldn’t make up my mind what to focus on. I started out writing about “the future of work”, but started diverging into a critique of the last forty years of economic and Fed monetary policy. There’s no doubt it will taking up much of my day.

Today is off to a much better start. The weather is beautiful. I watched a squirrel build a nest in a tree in the backyard, and it sounds like the juniper bush next to our deck has some bird hatchlings in it. And it’s Friday. The girls are eating breakfast, listening to Party in the USA for the third time in a row.

When I came down this morning and said “computer, good morning,” it reminded me that “today is Juneteenth, … a moment to reflect on the black experience in America.” It’s remarkable, since just yesterday we had a discussion during our Zombie, LLC scrum call about whether the company, of which we are a franchise, had made any statements in recognition of the BLM protests following George Floyd’s death. They had not. The conversation did not go well. The question came up from X., a young black woman, before Boss came on the line, and when I rephrased the question after he came on the line, his response was not great. It seemed to lack any empathy for X, as well as a general cluelessness about what was going on, and why. When I mentioned the responses from other firms that I had seen, he actually responded with, “well, let’s leave aside who’s paying for that for a moment.” I was so dumbfounded.

Part of my fatigue-induced procrastination involved catching up on some reading, namely Venkatesh Rao’s The Gervais Principle, which proposes a new model of interoffice relationships based off of The Office and the following image from Gaping Void. It’s blown my mind, really, and has given me some insight into why I’ve felt so unfulfilled at Zombie. I’m stuck in the overperforming loser category with no room for advancement. My boss is clueless. The only way for me to change that is to either fully become a slacker loser, or embrace my inner sociopath and get the hell out of doge. In a way, I’ve already decided to be a slacker, and focus my attention elsewhere.

I’m keeping today’s post short since I have more writing to do, and have already wasted enough of my morning dicking around with my new ASUS ZenWIFI. It’s already started malfunctioning, and I really didn’t want to futz with it. That said, it’s got a remarkable open interface, with SSH and telnet access to the underlying Linux OS. Asus has also put the full source code for the OS online, which is amazing for a corporate company. I’m disappointed that it’s already acting up and that I’m allowing it to distract me from my one task for today.

And last note: yesterday the girls and I setup my Mr. Beer homebrew keg. I should have my first batch available in four weeks.

One Reply to “Embrace the sociopathy”