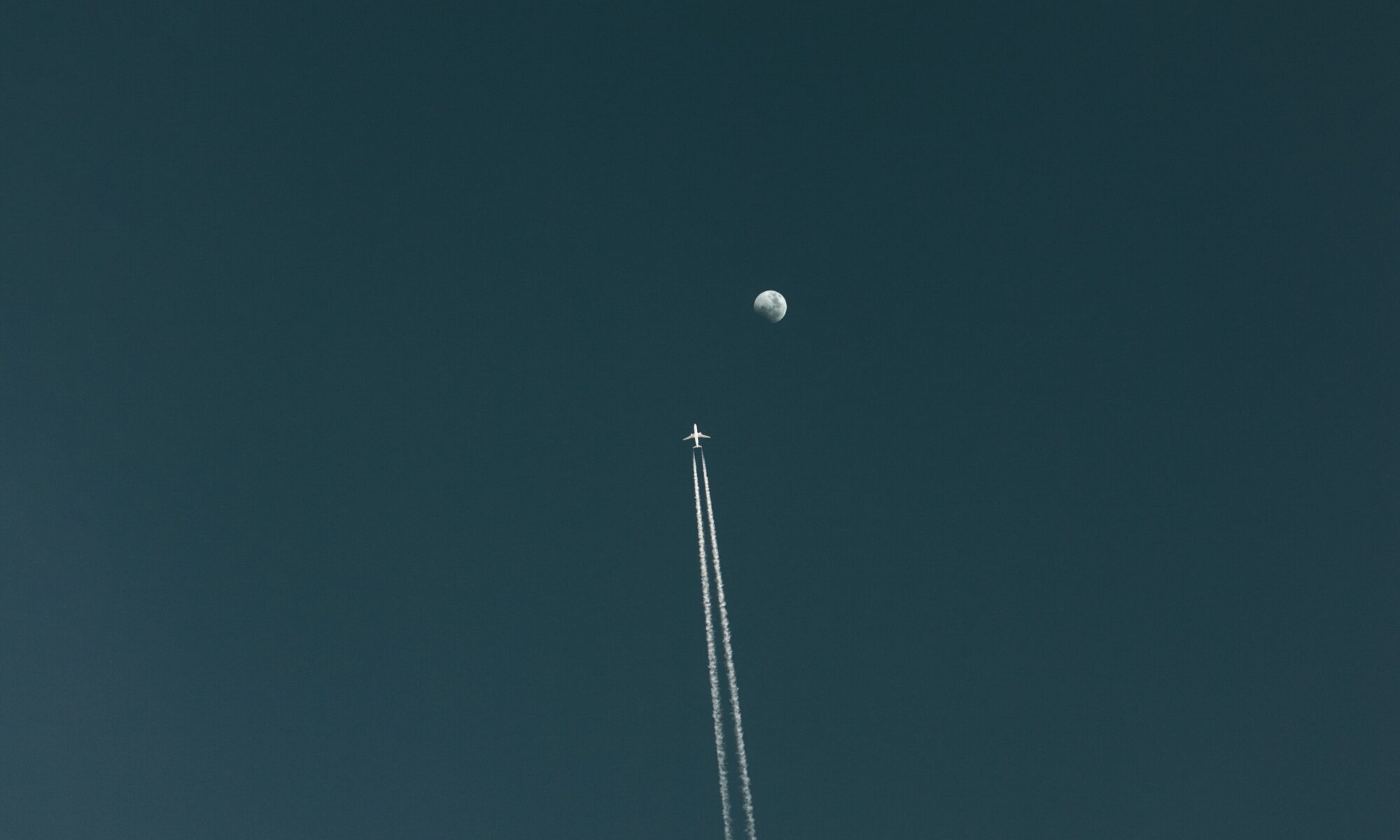 Today has been crazy. I woke up this morning to find that $BTC had made a bit of a run overnight, making a nice wick up from $11.2 to $11.4. I’m sitting on some cash in my IRA, and I was very tempted to add to my $GBTC position at market open. It seems like we’re at a turning point, and that things are going to move very, very quickly. As a reminder, in 2017, the price went from $11.6 to 19.8 in two days.

Ultimately, I didn’t do anything, which is fine, even though we had some healthy price action today. I often joke about being all-in on crypto, but it’s really not a joke. I’ve got some equity in my house, along with a mortgage, but pretty much all of my liquid assets are in crypto. Most of it is in BTC, and I’ve got Eth and other alts as well. I’ve got the bulk of my savings in my IRA savings. Most of it is rolled over from my 401k from my corporate days, and it has the benefit of allowing me tax-free gains. I don’t have exact percentages, but about a third of that is in $GBTC. Over the years I’ve been adding positions in $MARA, $RIOT, and Hive Blockchain, and I’ve recently opened positions into $ETHE and $GDLC.

So I’m pretty invested in the success of BTC right now. I understand that having all this money in correlated assets like this doesn’t spread the risk at all, but it feels better than putting it all in GBTC.

Until recently, the long-term plan for the liquid assets had been to wait until they were enough to pay off my debts, mainly the mortgage and student loan debt. I actually have a whiteboard on the fridge with the break-even numbers written down. I update the debts whenever a new statement comes in, and I’ve been updating the BTC price first thing every morning.

Now though, I can’t imagine actually selling everything. I do plan on taking some profits at a certain point, I have a target. But with the recent rise of DeFi platforms for lending and interest, it seems like a better approach to try and leverage some of these platforms to generate income.

That’s the difference between being rich and having wealth. It might take me longer to get to the point where I’ll have enough to live off the interest generated by lending, but if everything goes the way I anticipate, then selling my bitcoin to pay off my debts early could well be one of the worst financial mistakes I ever make.

A lesson: about eight years ago I needed a new car. I had been driving a $1500 Ford Escort for several years that I had bought after my last car had been repossessed. It was a junker. The insulation around the doors was torn out, so every time it rained water would pour in on me from above. After several years getting my life back together after a business bankruptcy, I decided that it was time for an upgrade. I decided to get a used BMW, and set my budget at $7500. After weeks of searching, I found the perfect car, but it was $8500. I decided to sell a small stake of some Netflix stock that had done very well, and used it to buy the car.

I loved the car, but fifteen year old BMWs need a lot of work, and I probably put another $3-5k into that car before I got rid of it three years ago. Before I did, I looked back at the price of that thousand dollars worth of Netflix stock that I sold and calculated the value.

So yea, the next six months might see my holdings get to the point where I could liquidate them, pay half to Uncle Sam, and pay off all my debt. But now, I fully expect bitcoin to go 4x from that point, enough to generate income for the rest of my life. Enough FU money to say “no” to almost anything, and have the financial freedom and independence that most can only dream about.

My dad recently retired, my mom did so a few years ago, and my wife’s parents did so recently as well. They worked their entire lives, making a life for themselves and raising us right. And my wife and I have been fortunate beyond belief to be not only surviving during this pandemic, but thriving. We talk every day about what’s going on, and I’m more confident that ever that our plans are going to work out.

Crypto Twitter is abuzz right now, and everyone is excited. I’m trying to remain calm and prepare for the craziness that is going to happen when BTC hits another all time high. It’s going to happen fast.

Even now, at the end of the day, bitcoin is still minting new yearly highs. I only hope that the feeling I feel right now isn’t greed, it’s opportunity.

This Saturday, Halloween, is the anniversary of the Bitcoin whitepaper. Satoshi had a strike of genius timing the halvings around the US Presidential elections. I’m not sure how much of what we’re seeing is in anticipation of a Trump or a Biden win, but the divergence to the stock market, which is reacting negatively to a rise in COVID cases, could just be the start.

I’ve been packing for this rocket ship for years, during this entire bull market. The fuel is loaded, the trajectory is set, and I’m strapped into my seat listening to the countdown. Now I’m searching my mind wondering if there’s room enough for a little bit more mass, an extra oomph that will take us out of the solar system and get us to Alpha Centauri a little bit faster.

I, and you, better act fast, cause liftoff ain’t gonna wait for either of us.

My days in tradtech and tradfi are finally over. Excited to share that I'll be joining the @solana team. A thread👇

0 / well that didn't go as planned yesterday we ate a 7 figure loss farming @AlphaFinanceLab AHv2 quick thread partly as a PSA so that hopefully other $ALPHA users can avoid our mistake and we can all learn together twitter.com/mgnr_io/status…

Give us a spin on Polygon. 🔰 Forge mAssets with diversified collateral 💰 Save at 10%-30% APY automatically compounded ✅ Deposit and withdraw anytime 👉🏻 $0.0001 gas fees DeFi for everyone. twitter.com/defiprime/stat…

$ALCX @AlchemixFi proposal on $ETH vault: 400% collateral ratio (5-7 year maturation at current yields), and they will be phasing out the alUSD vault. Likely means similar for wBTC vaults, but yield on the byvwBTC vault is much higher... forum.alchemix.fi/public/d/80…